The 13 Best Restaurants in Paris

The 13 Best Restaurant in Paris

Restaurant Guy Savoy is a culinary shrine to the skills of its namesake. 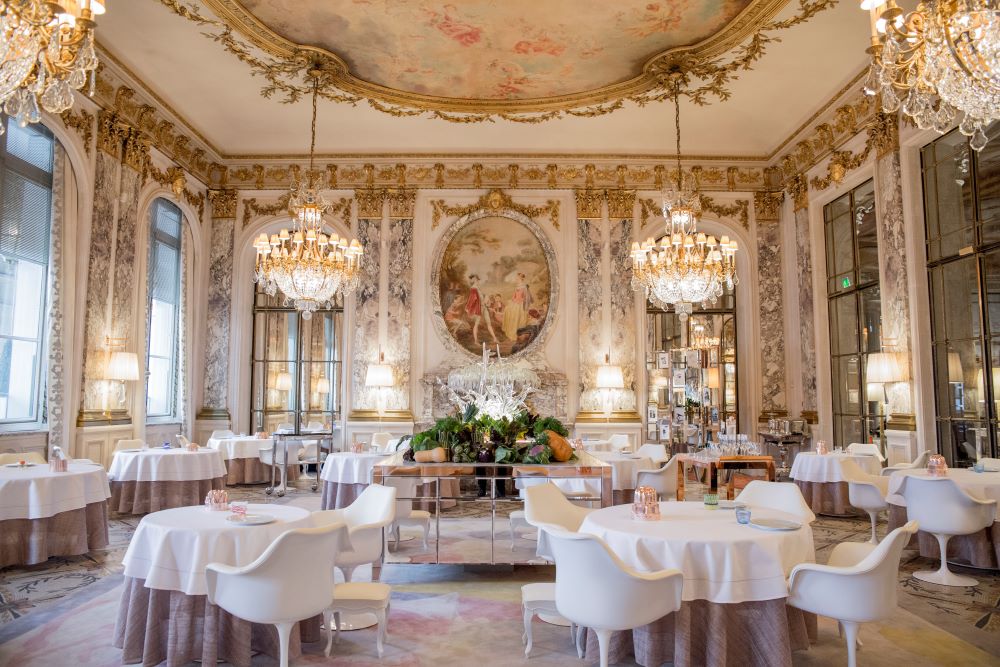 One of the oldest restaurants in Paris, Pavillon Ledoyen first opened its doors 1792 and was the place to see and be seen during the

Reminiscent of an ornate chateau, Le Cinq is undoubtedly luxurious yet also welcoming. 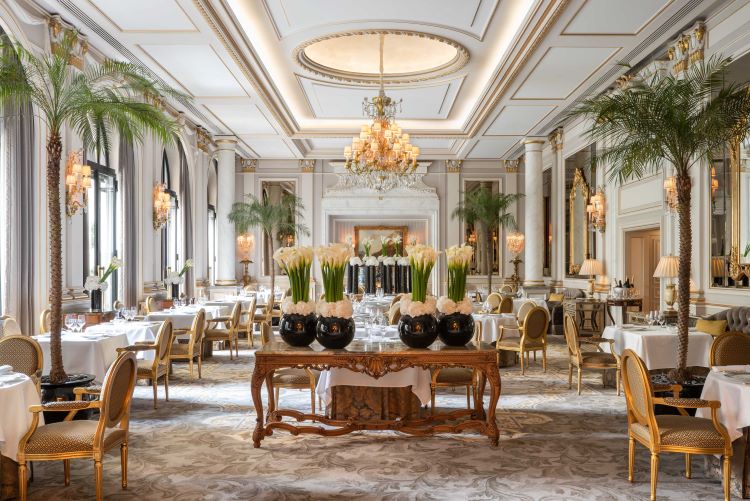 Mathieu Pacaud at its helm. 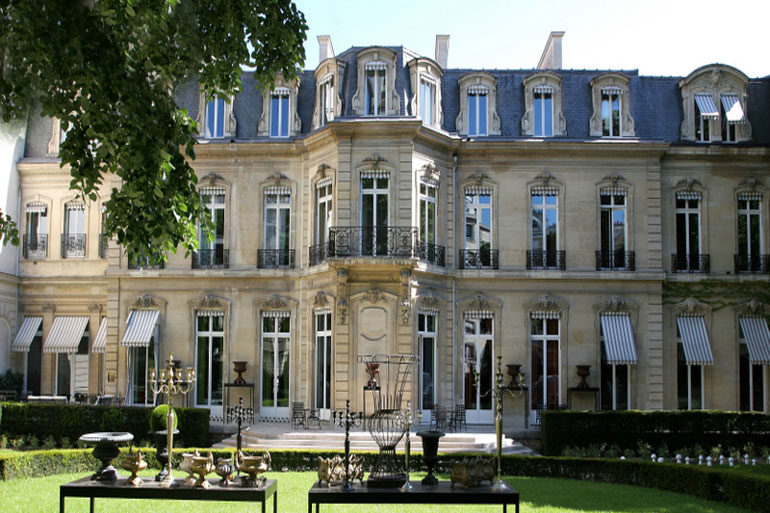 On the chic Left Bank, Alain Passard's Arpege is dedicated to creating cuisine filled with harmony;

every dish is carefully considered to ensure it matches the rest, the result of which is a three-Michelin-starred rating. 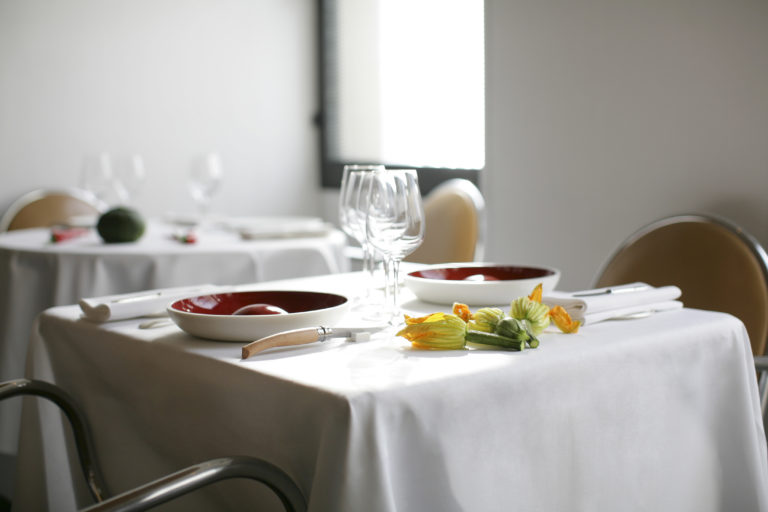 Comprised of two dining rooms -Winter and Summer - used according to the rhythms of the season,

this three-Michelin-starred destination in Le Bristol Paris attracts with its gorgeous surroundings and delectable culinary offerings. 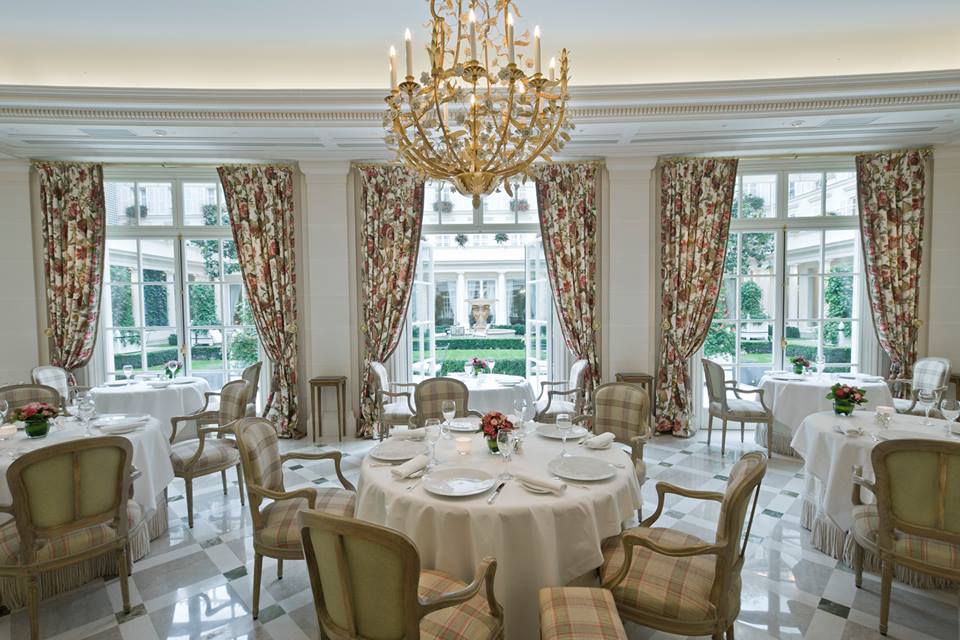 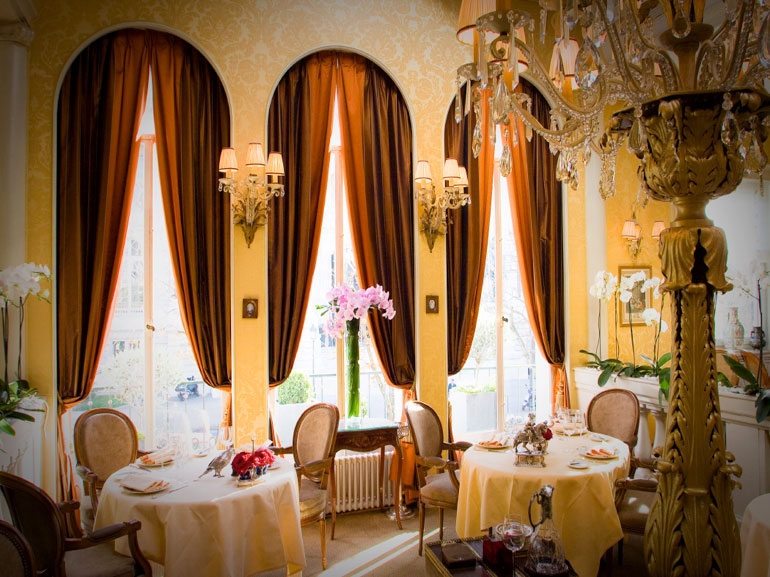 Towering above the Parisian boulevards on the second level of the Eiffel Tower, Le Jules Verne is far from a tourist trap,

contrary to what you might assume, given the flocks of visitors below. 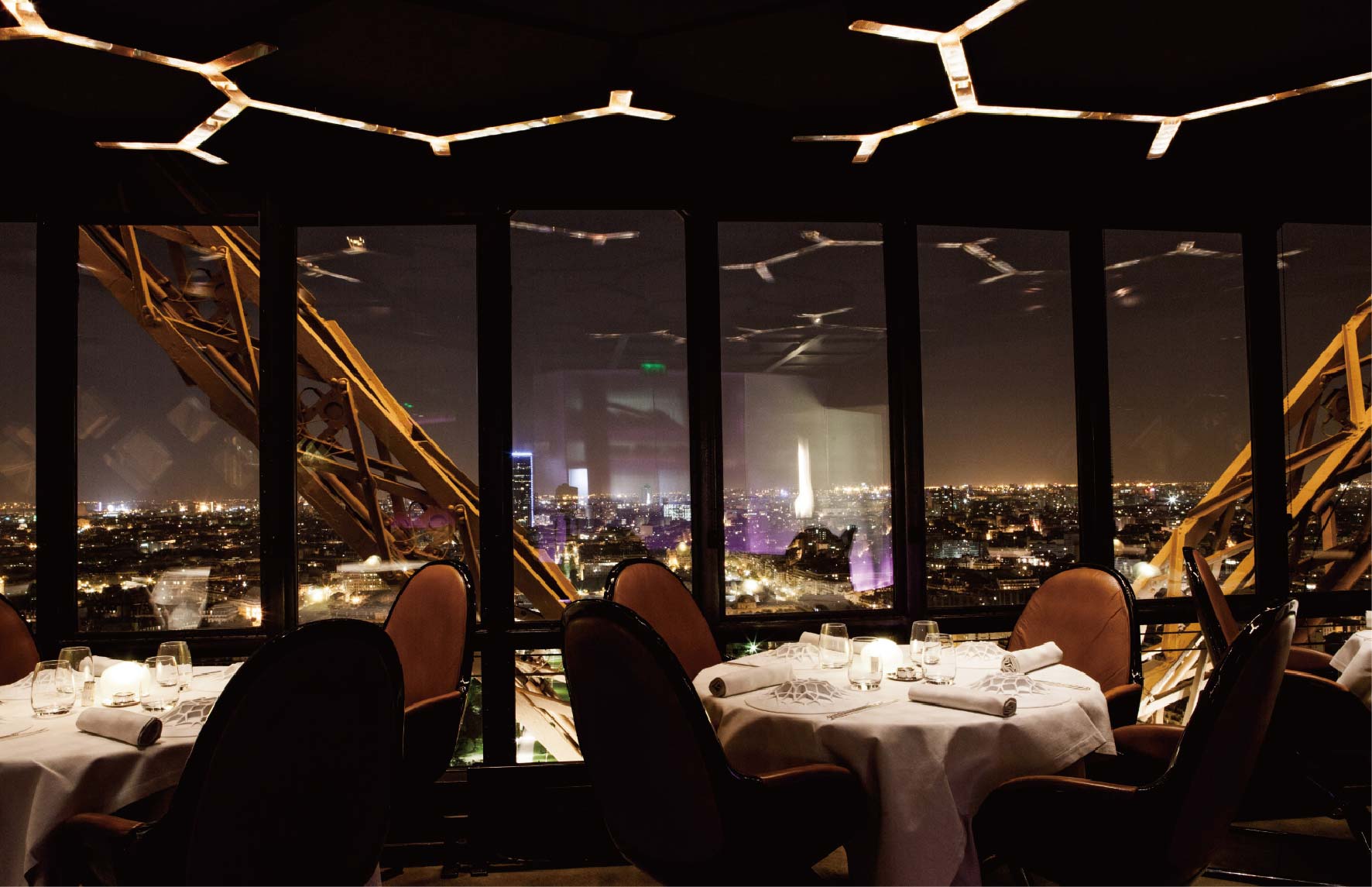 For those that have grown tired of heavy French classics and desire premium ingredients arranged in an exciting, 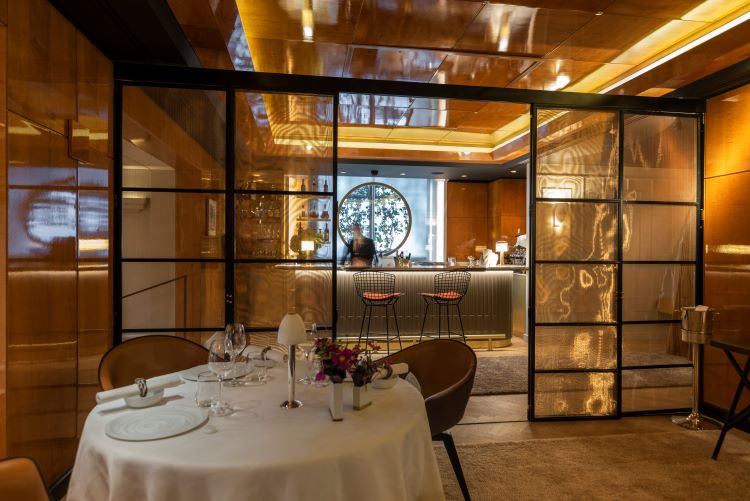 L'Ambroisie combines elegant French haute cuisine and Parisian sophistication in the historic heart of the capital. 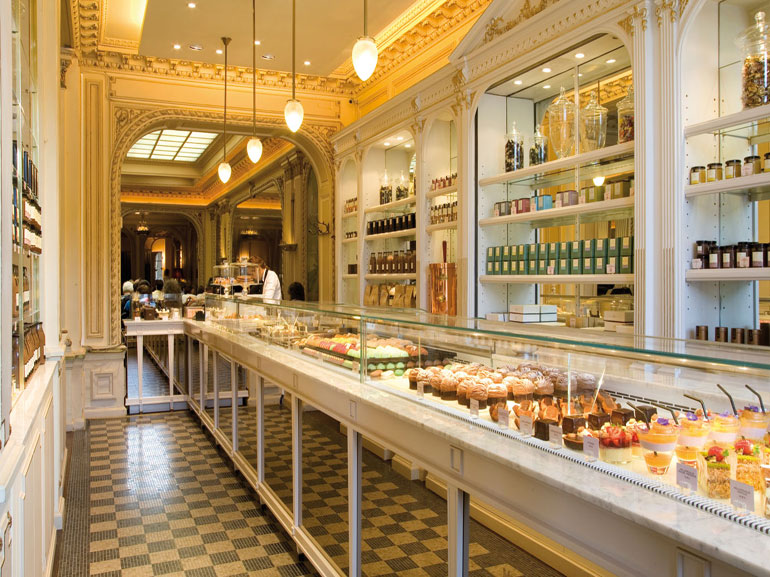 L'Ambroisie is set within a townhouse on Place des Vosges @L'Ambroisie 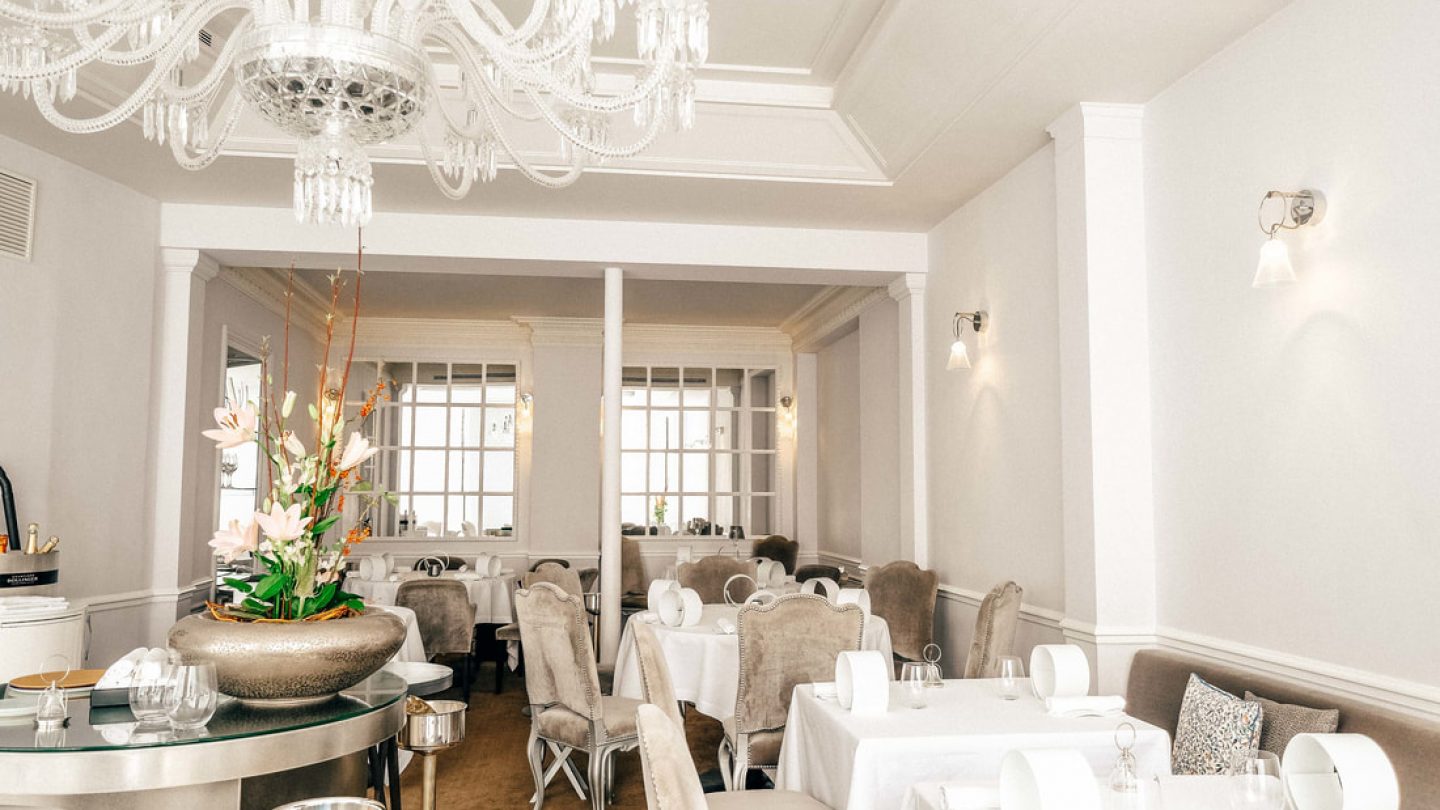 With a kitchen led by the Meilleur Ouvrier de France, three-Michelin-star Le Pre Catelan will not disspoint.