You can actually travel to these 8 movie destinations

You can actually travel to these 8 movie destinations

Once home to a medieval and now a UNESCO World Heritage site, Skelling Michael, situated west of the lveragh Peninsula in Country Kerry,

Ireland, has galaxy geeks flocking to the rocky island for a glimpse of where scenes from Star Wars Episode Vlll "The Last Jedi" were filmed. 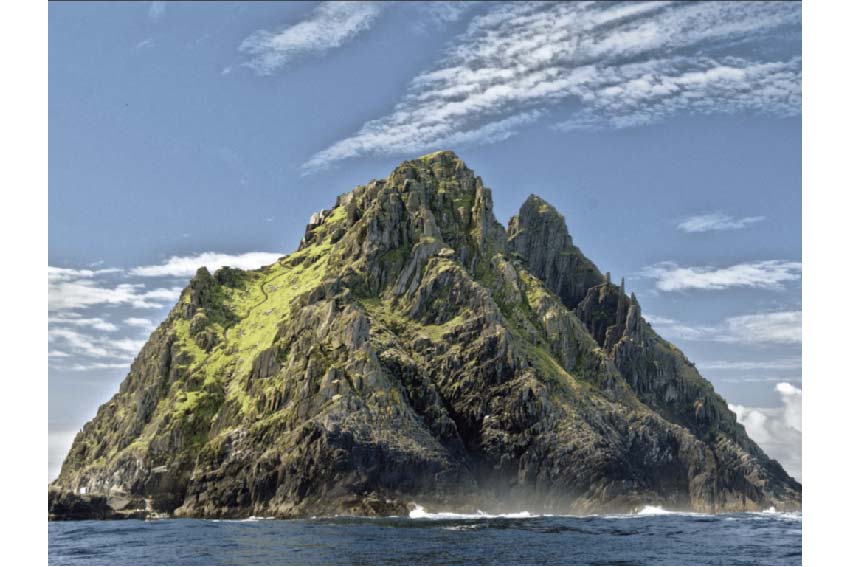 island in the northwest Aegean Sea - Skiathos and Skopelos - in Greece. 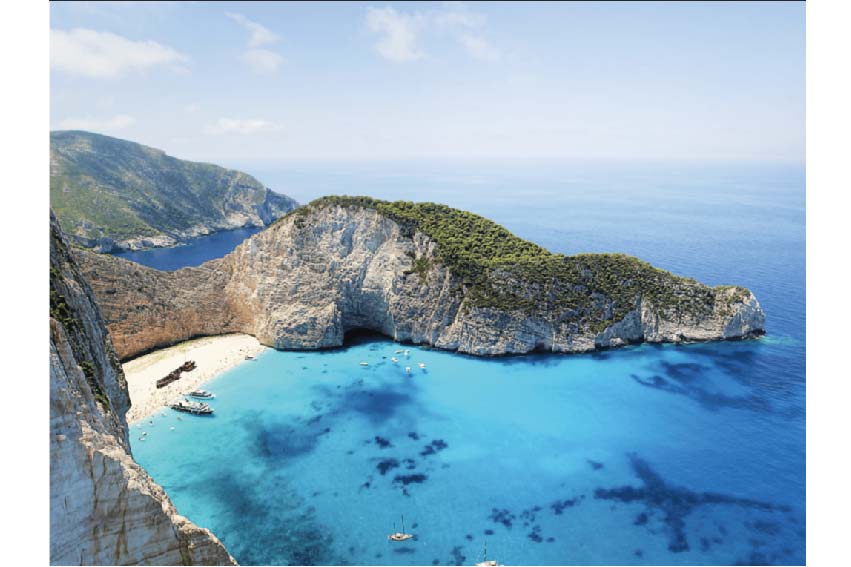 Situated in the medieval sector of Ait Ben Haddou in Morroco, this unique film location was not only home to Gladiator, but The Mummy,

Kingdom of Heaven, Prince of Persia, and scenes from Game of Thrones. 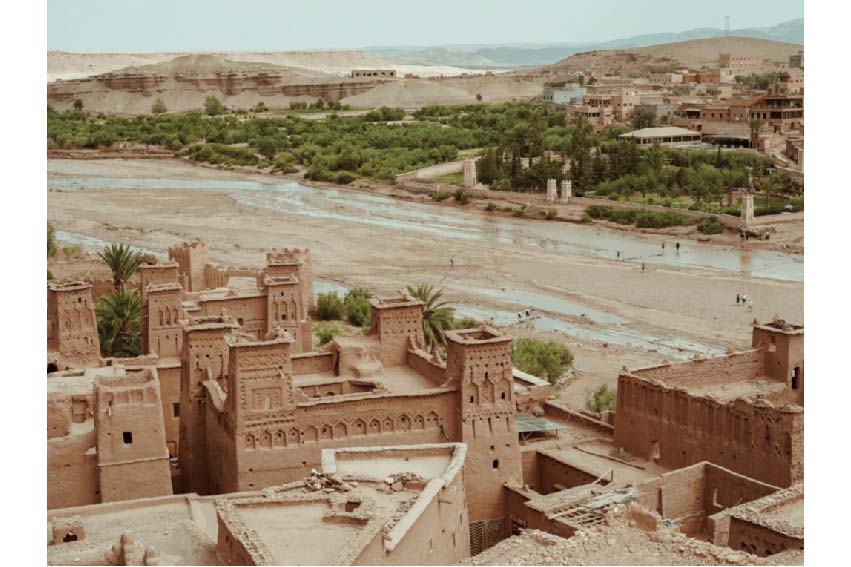 Featuring breathtaking views of the Amalfi Coast, the stunning Villa Cimbrone in Ravello, Italy appears in scenes from Themyscira. 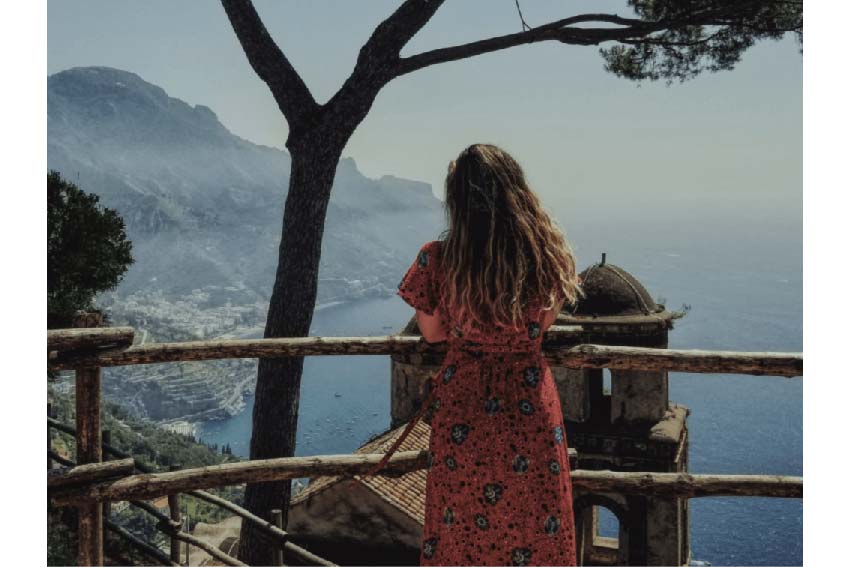 A symbol of Jordan, and one of its most visited tourist attractions, the ancient city of Petra is well recognized for its carved sandstone,

tombs and temples that boosted even further in popularity thanks to its cameo in Indiana Jones and The Last Crusade in 1989. 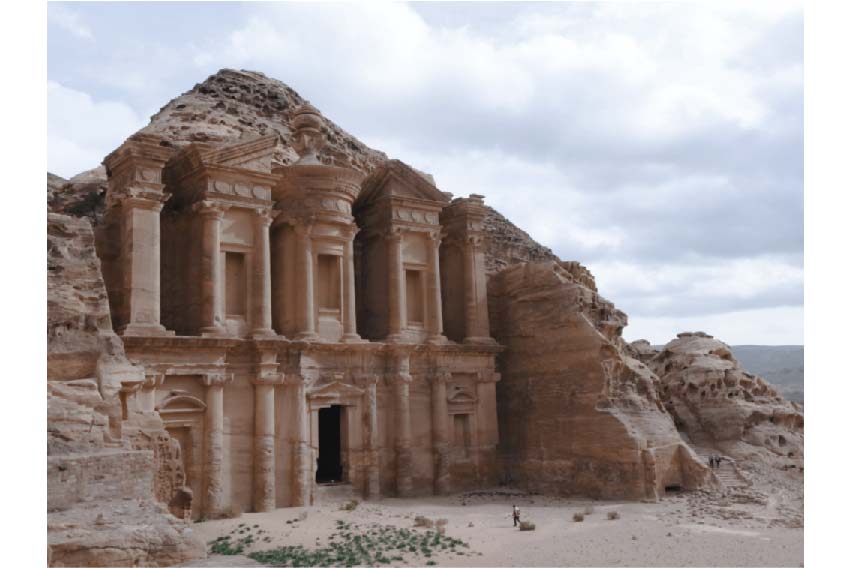 Harry Potter and The Chamber of Secrets - Glenfinnan Viaduct, Scotland

This railway viaduct on the West Highland Line in Glenfinnan, Inverness-shire, Scotland has since become one of the most

recognisable railways in the world following the success of J.K Rowling's Harry Potter and The Chamber of Secrets. 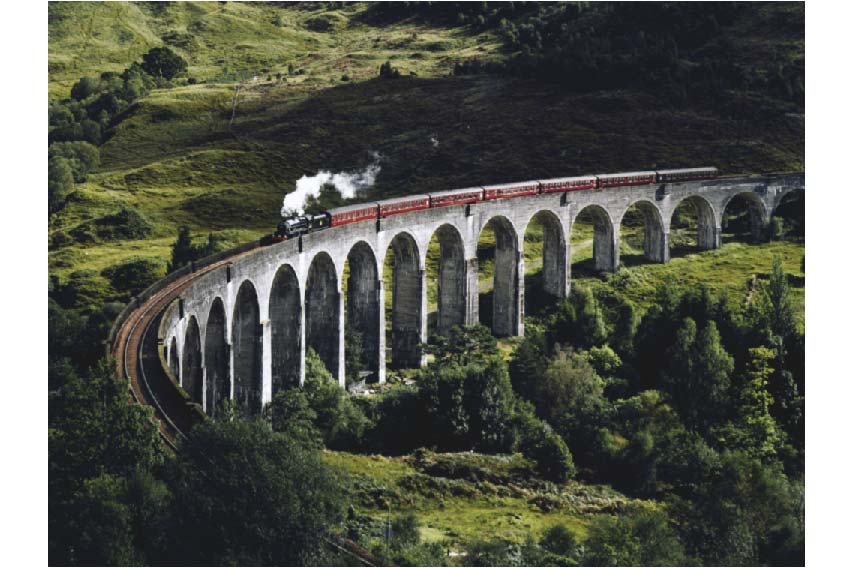 towering dunes and stark mountain ranges gave chase to Tom Hardy and a tyrannical ruler across the wasteland. 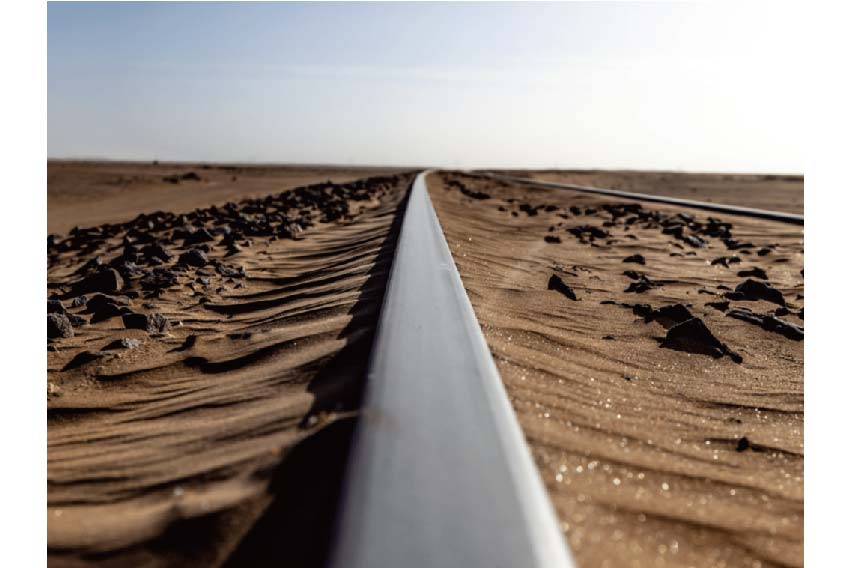 The Sound of Music - Salzburg, Austria

The hills in Salzburg are alive with the sound of music, where over 300,000 visitors a year head to where this hit musical was filmed to follow

in the footsteps of Maria von Trap and Julie Andrews. 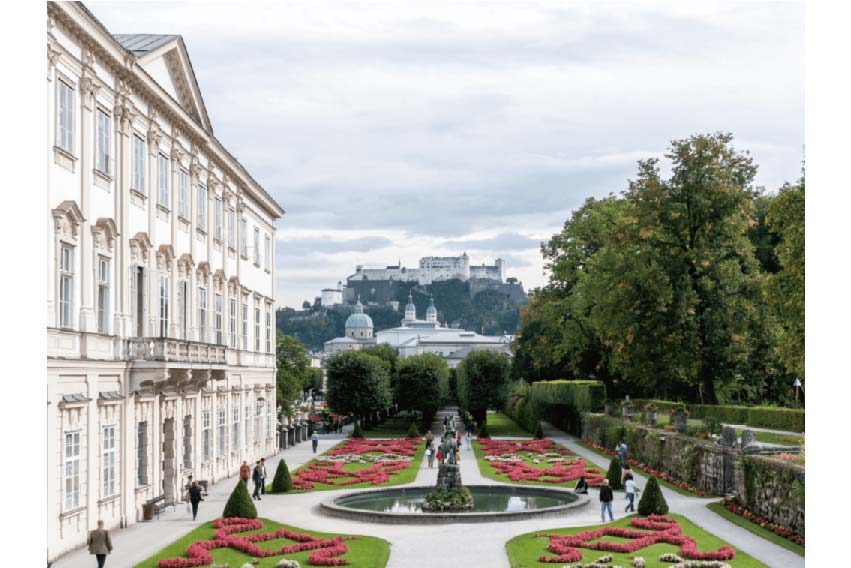 Kauai has been a consistent filming location for the Jurassic Park franchise with its vast, lush landscape and undisturbed beauty. 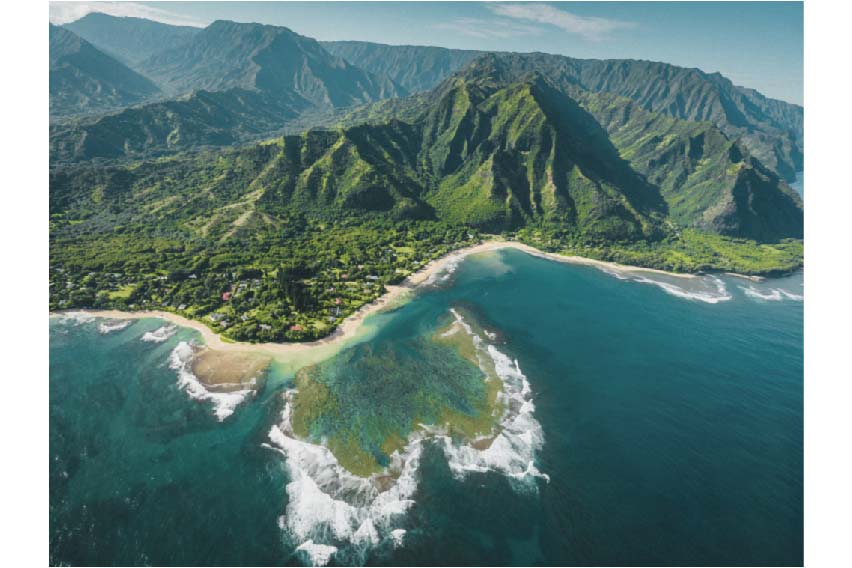