Works by renowned British female artists including Rachel Whiteread and
Barbara Hepworth have gone on show at the Yorkshire Sculpture Park. 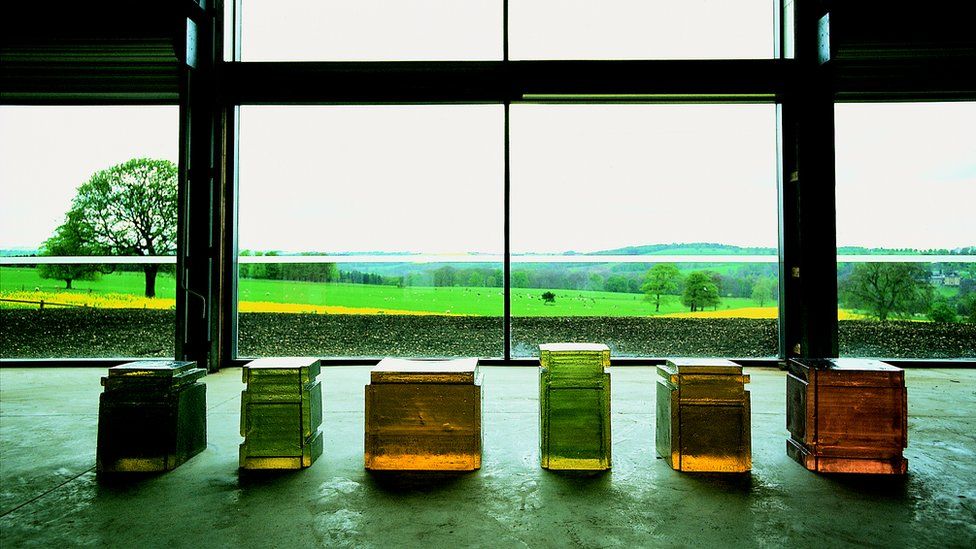 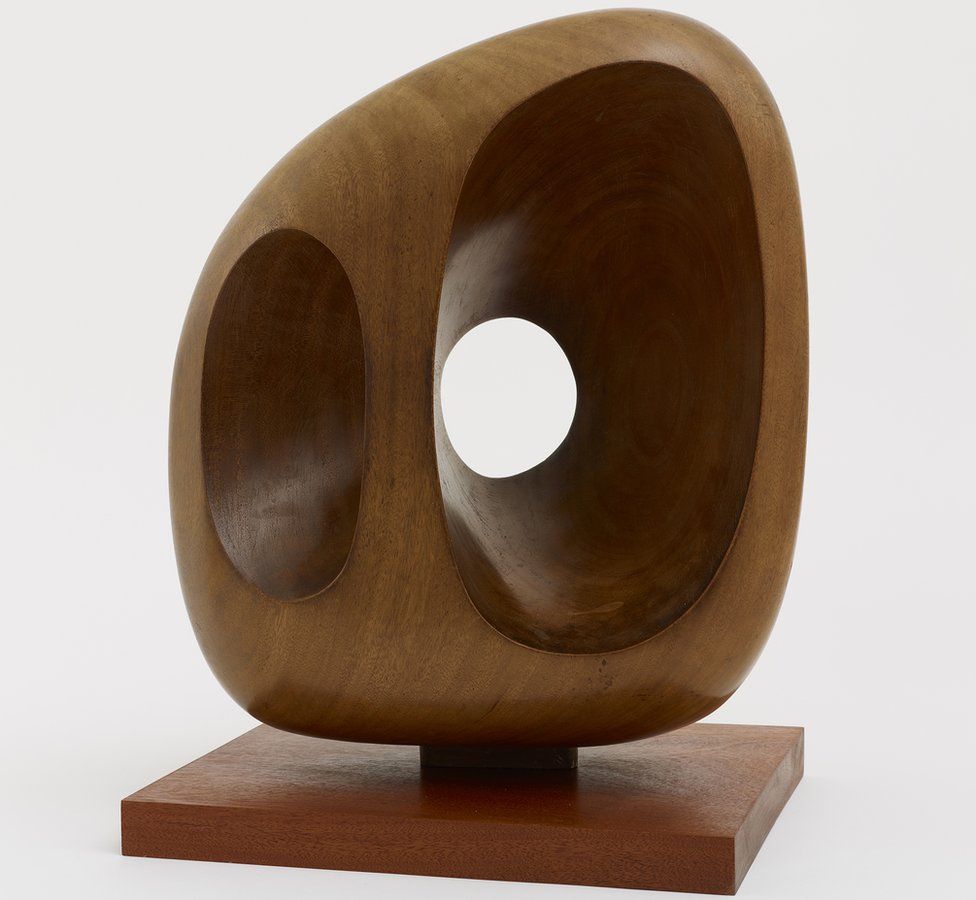 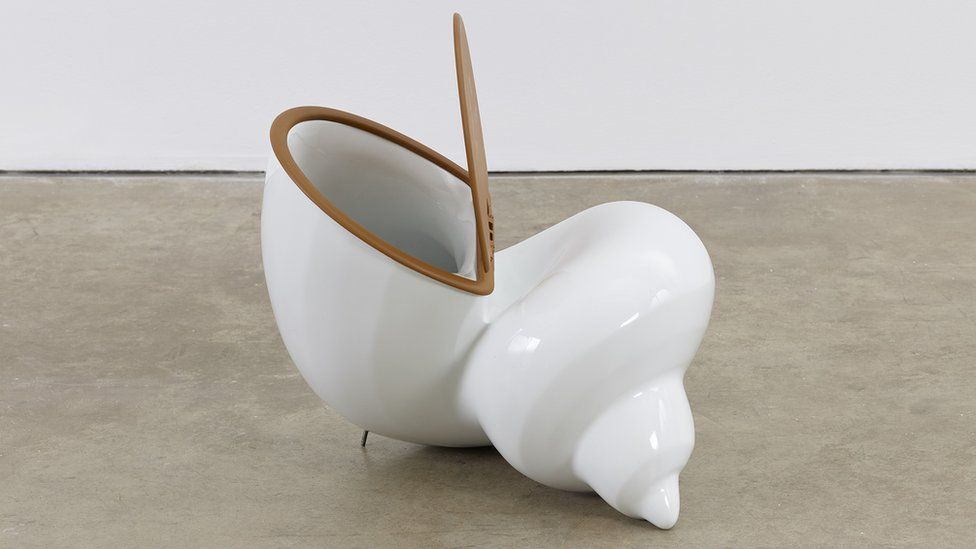 Rose Finn-Kelcey's God's Bag, which she produced in 2001, is on display for the first time. 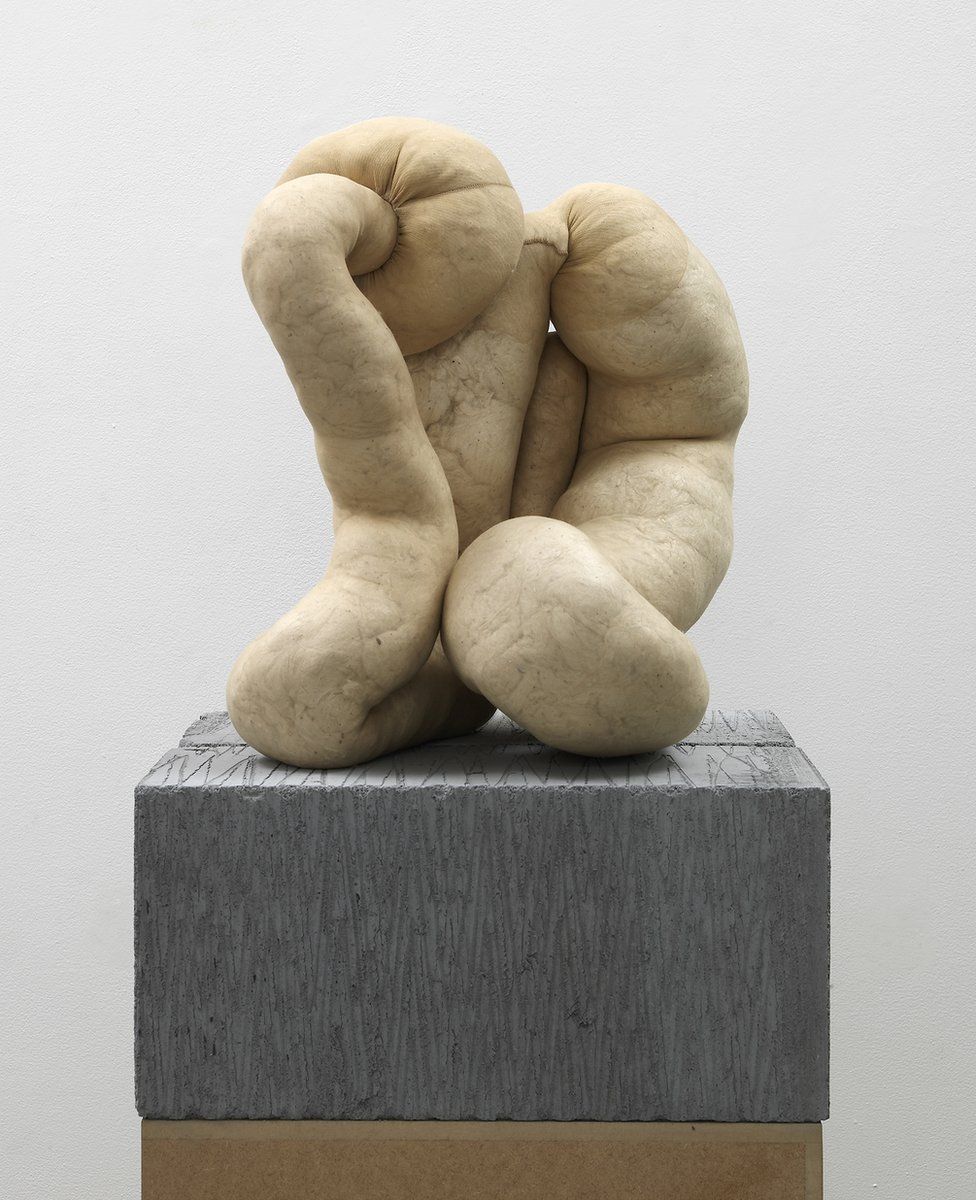 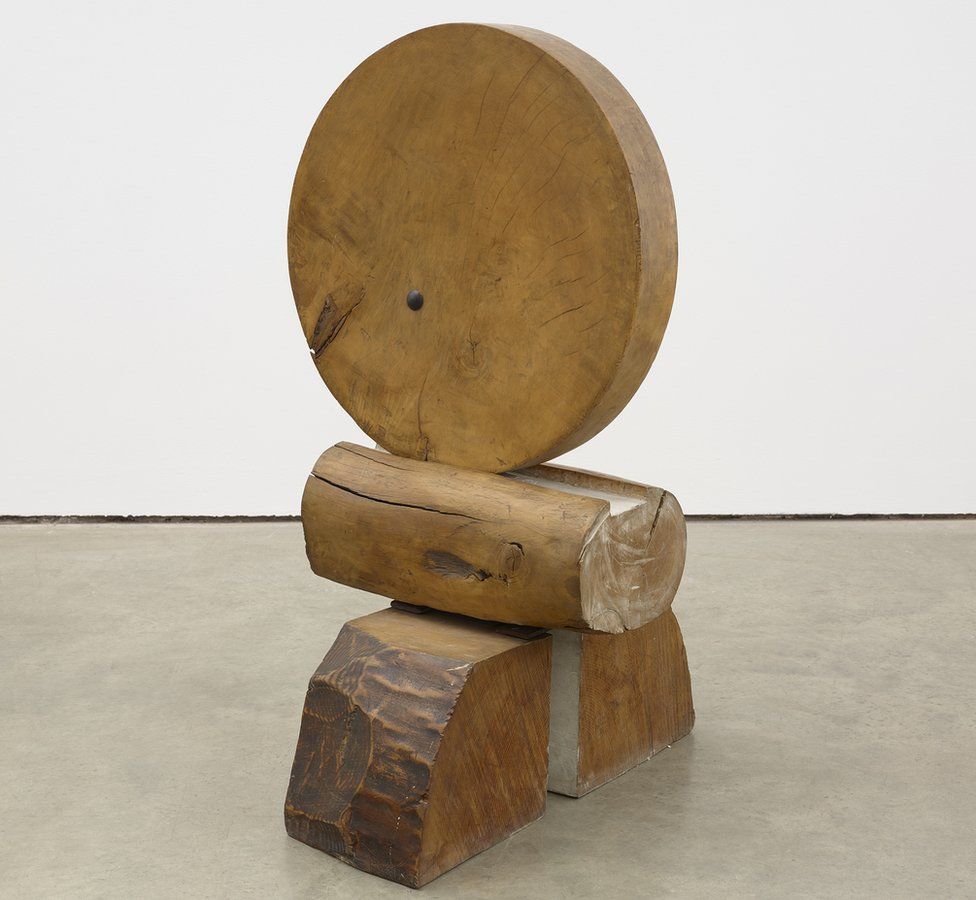 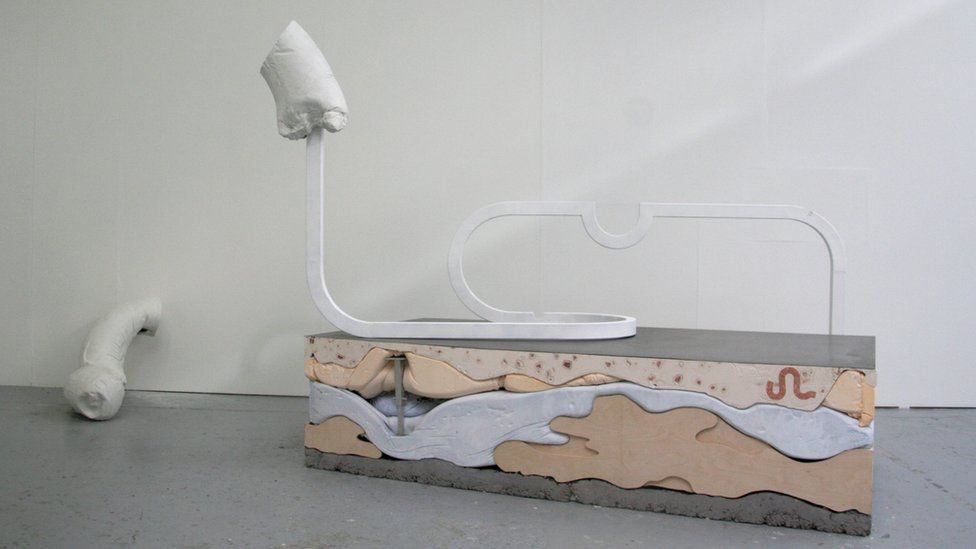 Holly Hendry's Gut Feelings Stromalith, which she produced in 2016, is previously unseen.

The Arts Council Collection, which was formed when the Art Council of Great Britain was founded in 1946,

supports and promotes British artists by buying and displaying their work.